TO TALK TO ME ABOUT ANY ASPECTS OF ETHICAL BUSINESS
PLEASE FILL IN THIS FORM AND MY TEAM WILL GET BACK TO YOU AS SOON AS POSSIBLE.

I am the hostess of a TV series on Sky (Raw Kitchen). Over 35 million people watched the pilot alone.

The revolution will sometimes be televised

My passion for mega healthy food is well known throughout the world.

Before I had my girl, I travelled the globe giving lectures and food demonstrations. I even presented to a packed house in Dubai’s prestigious hotel Burj Al Arab.

But the best part of my career was when I was commissioned to write and present my TV show Raw Kitchen. The pilot raked in over 35 million viewers throughout Europe, and so the production company were forced to make the whole series! 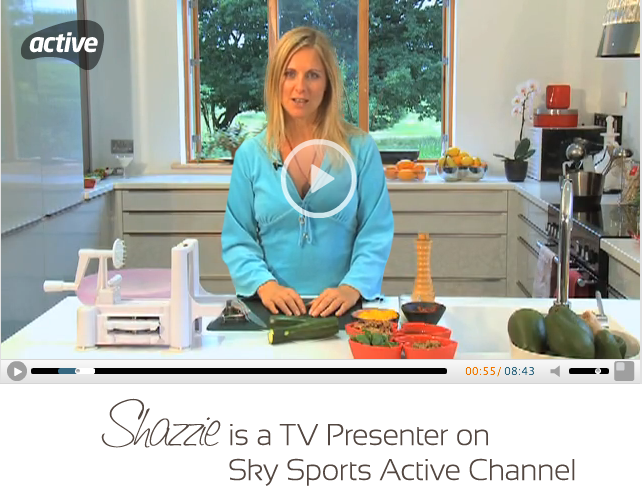 As well as my own TV series, I’ve been on the TV many times since 2000. In this clip, I spoke to the lovely Tom Parker Bowles about raw chocolate. And I converted him 😉 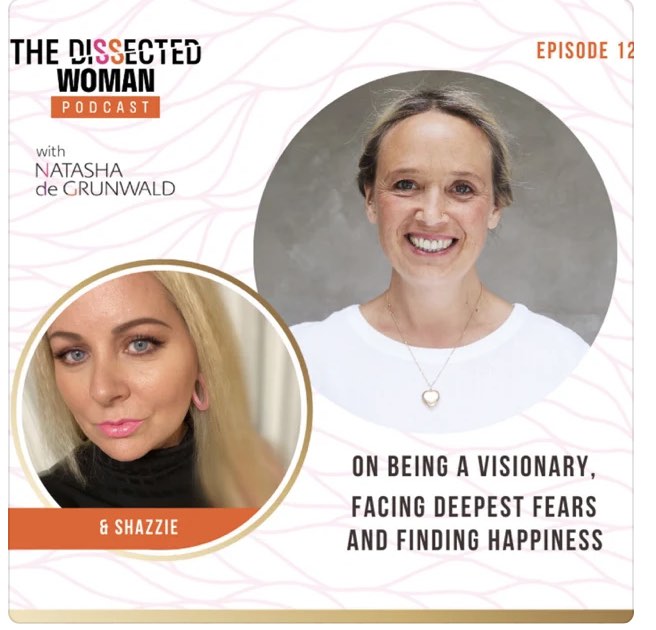 Natasha and myself have a chat on her podcast about how the search for happiness is intertwined with business building.

LISTEN ON APPLE | LISTEN ON SPOTIFY

Eldon Taylor, Number One Bestselling Hay House author and I talk about how to find the ecstasy in all we are, no matter what’s happening in our lives

Revell Interviews me about another of my passions, natural parenting.

Want to interview me?

To invite me to your Podcast or other interview, please start the conversation here.

HERE ARE SOME OLDER PRESS ARTICLES 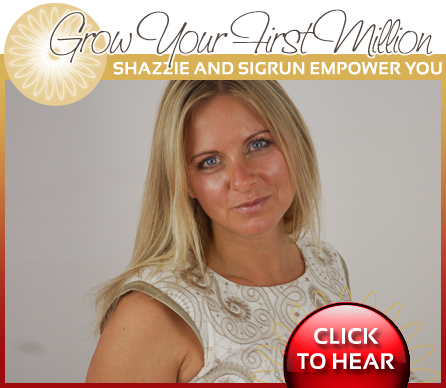 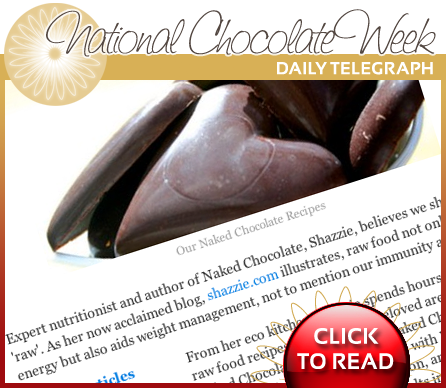 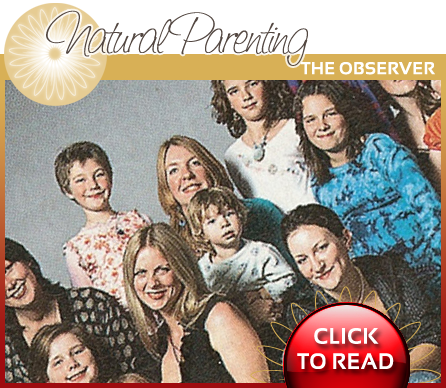 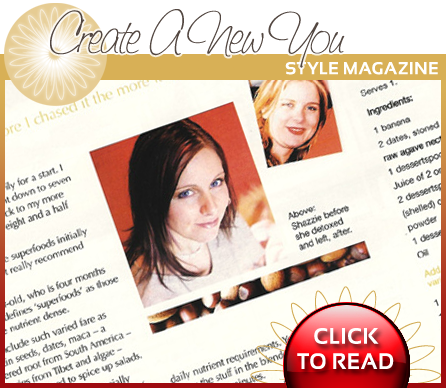 I’VE ALSO BEEN FEATURED IN…

TO TALK TO ME ABOUT ANY ASPECTS OF ETHICAL BUSINESS
PLEASE FILL IN THIS FORM AND MY TEAM WILL GET BACK TO YOU AS SOON AS POSSIBLE.